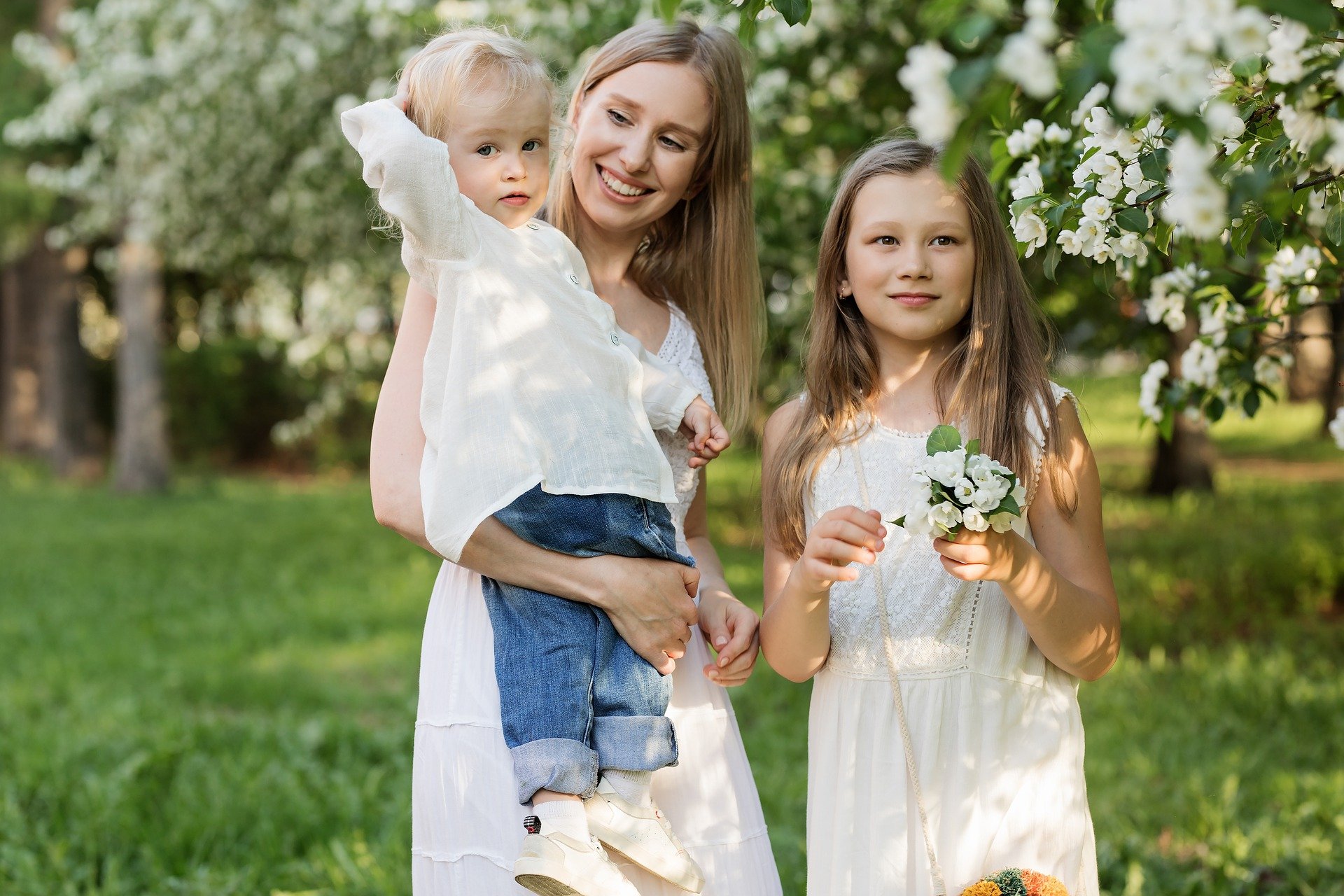 Most parents are aware of the importance of their children developing adequate self-esteem. However, many of them are not able to properly stimulate their children’s self-esteem. In fact, sometimes they adopt behaviors or say phrases that instead of enhancing their self-esteem end up limiting their potential and their development. They usually don’t do it on purpose, but the long-term negative effects still leave a deep emotional imprint on their children.

The consequences of having low self-esteem in childhood

Children with low self-esteem have been shown to have a negative self-image, do not trust their decisions, and feel inferior to their peers. Likewise, they tend to have problems making friends as they have difficulty being empathetic and assertive, at the same time they develop great insecurity, which they sometimes hide behind despotic and violent behaviors.

In the long term, these little ones become people who fear facing life, so their goals and objectives are very limited. As they grow up, they tend to submit to the wishes of their friends, partners or coworkers since they are unable to defend their points of view and assert their criteria. They are also more prone to depression, anxiety, and stress because they often don’t have enough emotional strategies to deal with everyday problems and conflicts.

How do parents affect children’s self-esteem?

Many parents let their kids win to prevent them from having a tantrum or being sad. In this way the children are happy as they experience a pleasant sense of empowerment. However, this trend could take its toll on them psychologically as it robs them of the ability to develop effective strategies to deal with defeat and failure. Research conducted at the University of Virginia revealed that children who are undeservedly allowed to win develop a distorted perception of their abilities. They also overlook relevant information that could help them solve problems on their own.

Sometimes parents tend to take charge of their children’s activities thinking that they make life easier for them. However, by doing things in their place you are not doing them any favors, on the contrary, you are denying them the opportunity to develop necessary life skills and to develop strategies to solve their own problems. You are also instilling in them the need to be dependent, while preventing them from taking responsibility for their own actions.

By preventing them from making their own mistakes

Making mistakes is also a way of learning. However, many parents overlook this detail and prevent their children from making mistakes so that they do not have to suffer the consequences of their bad decisions. The funny thing is that the more children avoid situations in which they are prone to mistakes, the more afraid they will be to take on new tasks and the less likely they will be to take risks in the future. Eventually they will become people unable to cope with frustration and failure and with very few skills to deal with adversity.

Comparing them with others

Comparing children with their siblings or friends from school is a much more frequent mistake than parents imagine, despite the fact that they often do not realize it. The worst thing is that these types of comparisons generate great insecurity in children, at the same time that they affect their self-esteem since they feel that they are not “good enough” with respect to their brothers or friends. When comparing children with other little ones, it is only possible to damage the image they have of themselves and generate a feeling of very limiting incapacity.

Putting too many expectations on your shoulders

Motivating children is very positive for their development, but doing it too much can make them feel “pressured” and unable to meet their parents’ expectations. Phrases like “You can try harder”, “It’s very easy, you can” or “You’re going to get it, keep trying” encourage children to give more of themselves, but at a point they can make children feel like failures for not being able to do more. It is important for parents to encourage their children to keep going, but also to teach them when the time has come to abandon that goal and change the goal. 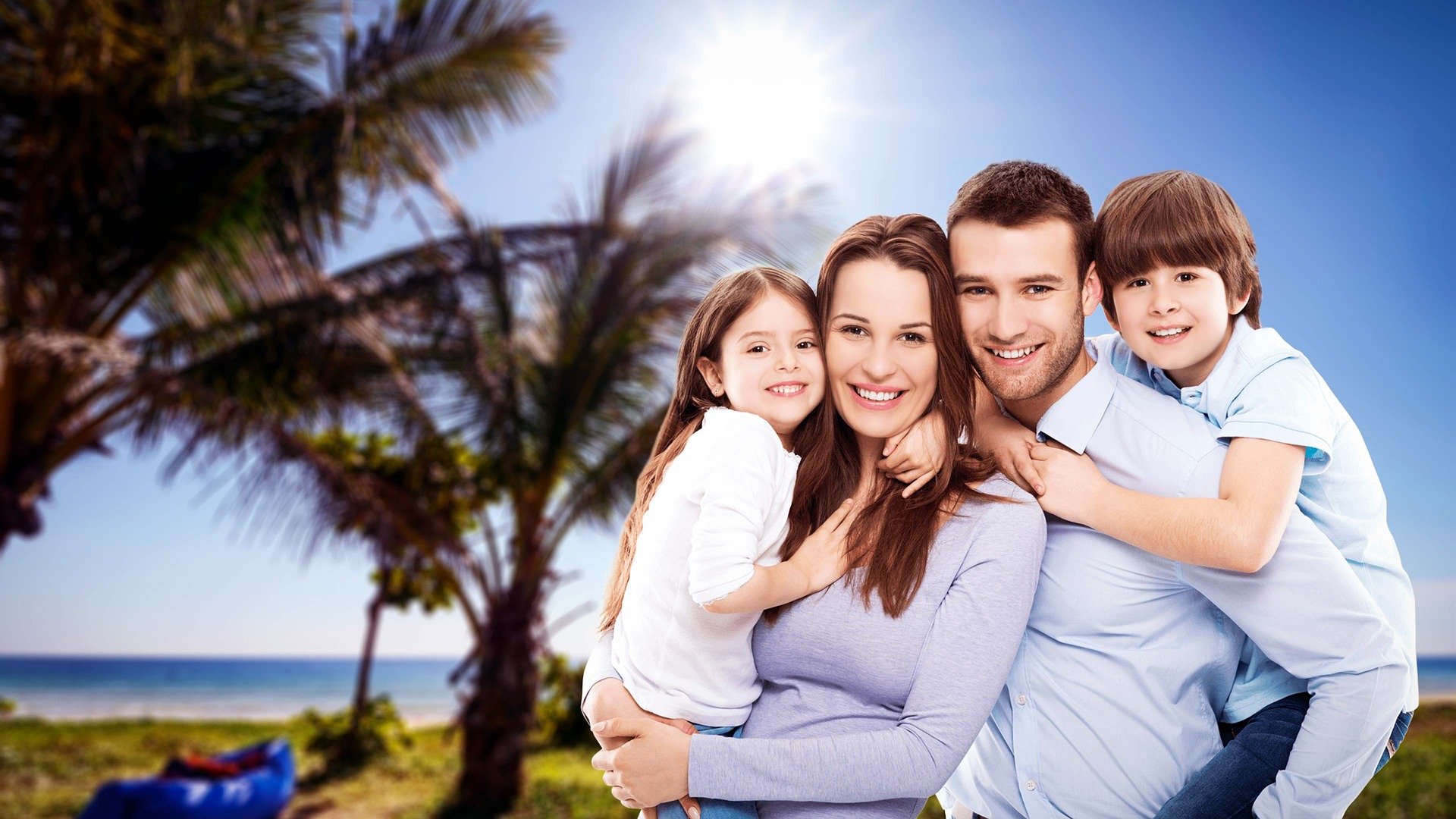 This way you will know if he liked the plate of food you made. If he did not like it, you can ask him what he would have liked to eat or if he is old enough, you can invite him to help you prepare lunch and dinner another day. Thus, in addition to feeling responsibility, they will bond with you by doing a pleasant activity with you.

What made you happy today?

What made you bored today?

Along the same lines as the previous one, it is a question that will make you reflect on those things that you have not found fun during the day and what have been the strategies to feel good in those moments. In addition, the boredom is not something to be considered negative, so it is a good idea for children to reflect about it.

This question is key for children to open up to you and tell you how they have fun at school. In addition, they will see that you are interested in what happens to him and also who his friends are.

Do any of your colleagues misbehave you or others?

What did you learn in school?

It is a way for your children to structure the knowledge acquired during the day and also to reflect on what they learned without difficulty and what perhaps cost more and should be reinforced.

Questions to improve communication should be natural, children do not have to feel pressured to answer or that they are being questioned. It should be a natural exchange of information. In addition, these questions can be adapted to other contexts so that communication is not lost, even in vacation times when there is no school.